(Part A of Bronze Art Award)

Since it was Lunar New Year and we were too lazy to get any decorations my mum suggested to make these beautiful lanterns using red packets. This is the video i learnt from: http://youtu.be/Jq_rR0b5qb8

At first I wasn’t able to get it right and it took me 5 tries to perfect the ball. I kept stapling incorrectly, it was hard to fold the ears of the packets. I missed the sequence of the red packet which made it look funny; bulging in several places. Finally, I got the hang of it and I learnt a little trick to make it round: 1. Make the two end, top and bottom first. just 5 red packets each end as you see in the video. 2. Next work on the horizontal level, 5 red packets on each end. 3. Connect the two end with the last 10 red packets. I hope this will help you to follow the video better.

I taught my friends when they came over. It was fun not only to teach them but I also enjoyed bossing them around :p. The difficult thing was not having enough red packets and they could only make one between three of them. Managing their roles and making sure that they will remain interested in the craft was challenging. However, all in all I had fun sharing this experience!

This is made by them which I gave to an aunt who hung it up for her Lunar New Year Celebration! She was very thankful and pleased with the lantern, girls! So pleased that her daughter was interested to make one.

On 16 March 2015, Alessia came and I taught and made a lantern with her. I found that teaching Alessia was a little harder than teaching it to my friend. Firstly, she is younger. So I believe that she struggled with the folding and using the staple. She does not have enough strength. Next time if I am to do this with her again, I would pre-fold the red packets and help her to staple according to her verbal instructions.

By teaching others, I learn that

Feedback from my friends:

Anya (23/2/15 via skype): Hi san, heard you wanted feedback on the arts and craft thing we did…Well for starters I think its a brilliant idea to use ang bao to create something especially if they are ones you don’t need. It looked beautiful in my opinion. It was quite difficult at first but its one of those things where if you get the hang of it, its easy. Its a smart way to use things you have rather than buying decoration from the stores. I found that it was more interesting to it with friends! You taught us very well!
I am almost confident to do it on my own however I am not very good at origami so…..
Thank anyway!!!!!!

Naomi (23/2/15 via skype): Hey san heard you need some feedback on the Chinese new year decoratin we made.Well I thought it was really fun….I suck at origami but this wasn’t quite that hard. It was fun to make and its an awesome idea ! I mean who would have thought that using a stapler, string and 30 red packets you could make something so clever, cheap and pretty ! Thanks for teaching us how to do it it was really fun…I’ll try it out next year. You taught it really well and split our jobs nicely….you were a good teacher SAN ! 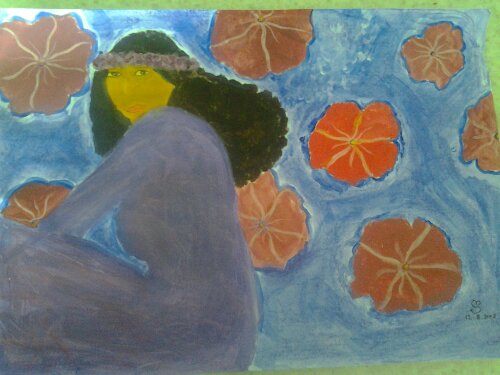 I went to a talk with Singaporean Sculptor – Chong FahCheong on 2 March 2013. He is the sculptor for the very famous sculpture, The First Generation, by the Singapore River.

These are a few things I have learnt about him: 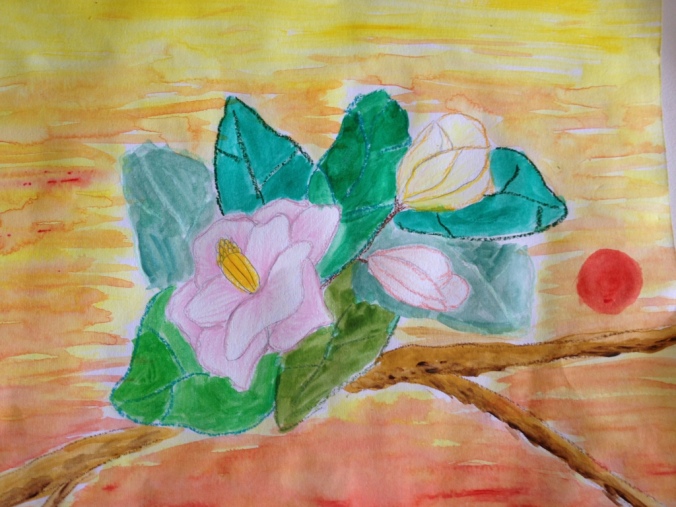